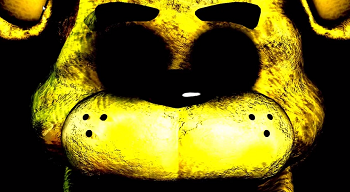 As the start of this terrifying franchise, there's quite a few good reasons as to why the original Five Nights at Freddy's is considered one of the scariest games of 2014.

Now if you're really scared by now, go here.