Music / Rid of Me 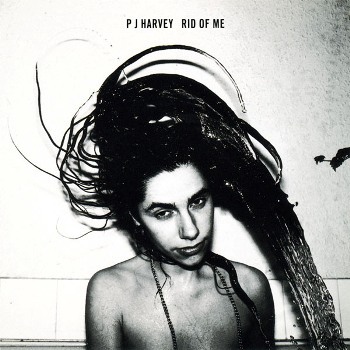 Rid of Me is PJ Harvey's second album, released in 1993. It marked a rawer and more aggressive sound than her debut Dry (1992). The record is best remembered for the singles "50 ft. Queenie" and "Man-Size".

Nirvana hired Steve Albini, the album's producer, afterwards to record In Utero (1993) for them.

The music videos for "50ft. Queenie" and "Man-Size" were once featured in an episode of Beavis And Butthead.