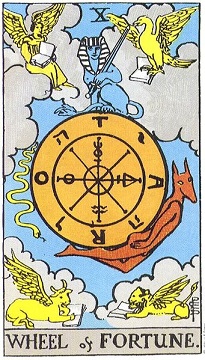 Not to be confused with the game show
Advertisement:

An index of tropes dealing with luck and fortune.

Compare with Probability Tropes, which are about the statistical side of things.