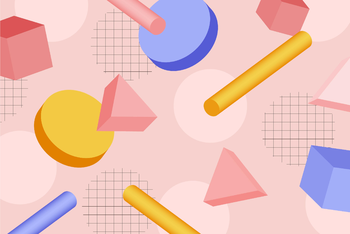 This is an index that clearly deals with different kinds of geometric shapes.