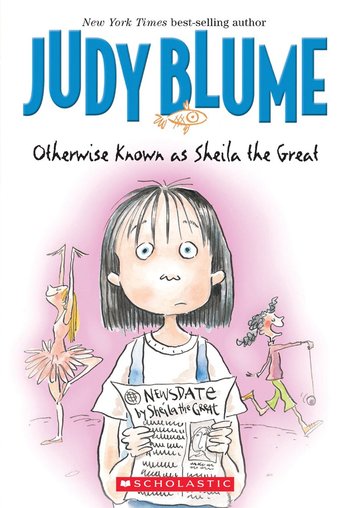 Otherwise Known as Sheila the Great is a 1972 children's book by Judy Blume. It features Sheila Tubman, a supporting character from the FUDGE series, as she makes friends and faces her anxieties over the course of a summer vacation in Tarrytown, NY.