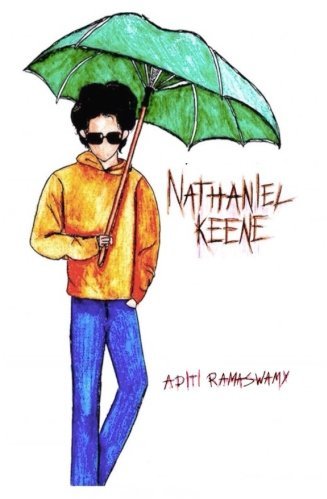 in an ongoing Urban Fantasy series, The Lovelace Chronicles, by debut author Aditi Ramaswamy. The titular character, a soft-spoken honor roll student and budding entomologist, finds his life abruptly turned upside down when he and his mother move to the little town of Lovelace, California. Within a month, he's joined the ranks of the undead and become the prime suspect in a gruesome murder. Can his senior year possibly get any weirder?