Literature / I Am J 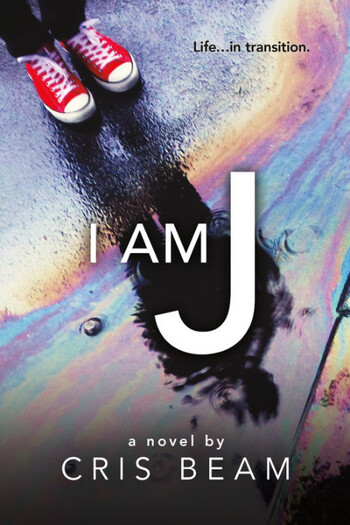 J is a teenager growing up in New York City in the early 2010s. J lives with his mother and his often-at-work father. J's only friend is Melissa, an artistic girl who wishes to become a professional dancer. He's a rather normal, if somewhat moody, 17 year old boy. That is, except for one secret of his: J is a transgender boy, though he isn't out yet and he doesn't even understand what that actually means. Feeling ostracized at school and suffocated by his loved ones, J goes through a difficult journey as he tries to be himself.

I Am J tells the story of a Puerto Rican-Jewish teenager named "J" as he comes to terms with his gender identity and goes through the process of coming-out.