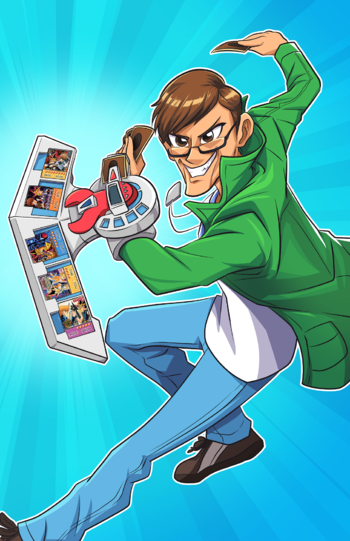 The Best Kept Secret On Twitch.

(first name: Dan) is a Let's Player/Streamer on Twitch. He originally started on Youtube when he was 16 but stopped when it got in the way of school work until graduating from high school.

In late 2013, Dan became somewhat relevant when he became a moderator for ProtonJon in September which eventually led to a relatively small, but respectable following.

He occasionally streams at his twitch page found here,

while updates to said streams are found on his Twitter page here.