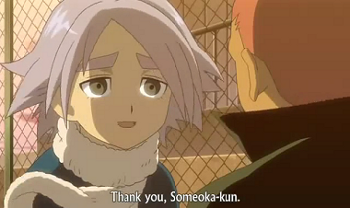 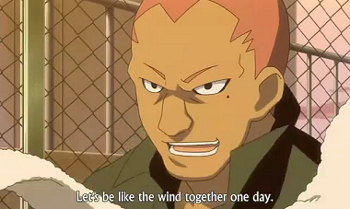 Look at it this way: if a character is in Inazuma Eleven, there's a Ho Yay Fan-Preferred Couple for him.