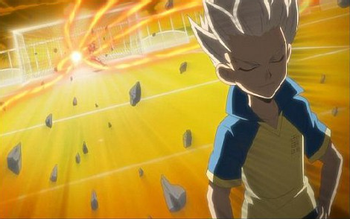 Let's just get this page started!