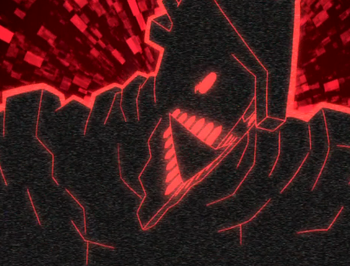 Plasma Shadow
For a series that has teenagers playing soccer in all sorts of wacky ways, it's a bit hard to believe that it could be really grim.