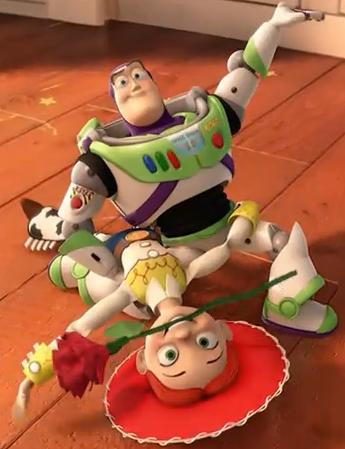 They belong together. Period.
Advertisement: