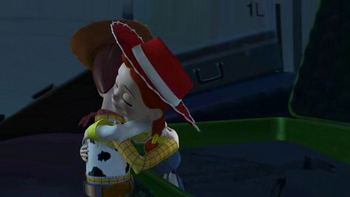 "Excuse me, ma'am, but I believe you're on the wrong flight."
Advertisement: