Heartwarming pages are for post-viewing discussion; they assume you've already played the works in question and as such are spoiler-free. 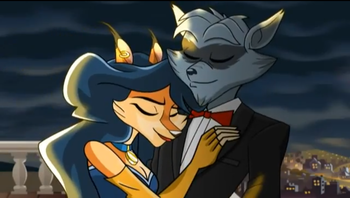