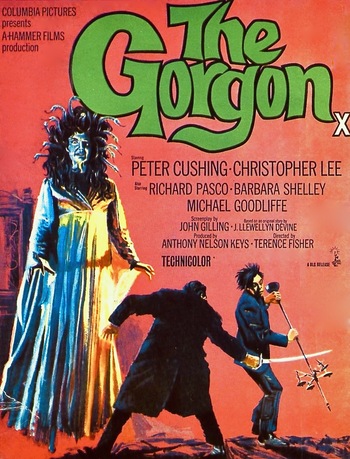 It's 1910, and several strange deaths have occurred in the Central European village of Vandorf. When his father becomes one of the victims, Paul Heitz (Pasco) comes to investigate, and discovers that an old Greek legend resides in the area.