Film / The Curse of the Mummy's Tomb 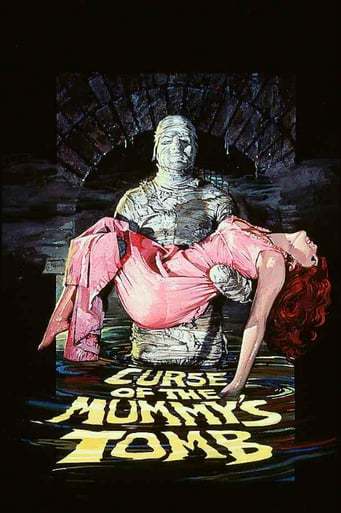 The second Hammer Horror film to feature a Mummy, written and directed by Michael Carreras and released in 1964.

The tomb of Ra-Antef, a banished son of a Pharaoh, has been discovered by a group of archeologists, without heed to warnings of a curse that will claim the lives of those who would dare to disturb its sanctity. After its contents have been moved to England, the mummified remains of Ra disappear and start killing people responsible for the discovery. But the murders are not a work of a simple curse...