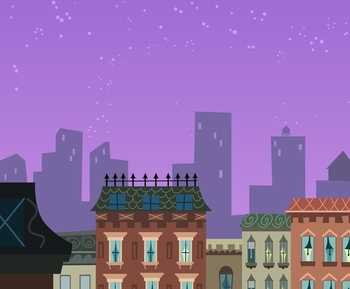 is a story written by Kudzuhaiku, and yet another entry in The Weedverse.

As Tarnish and Maud continue adventuring, Holly Heartwood, a veteran of the Roller Derby circuit, moves to Manehattan after getting her inheritance and a small, old row house from a recently deceased relative. She decides to settle down for a bit and get a job, and applies at the local historic Manehattan Fire Department...

..And finds herself dragged into a war.