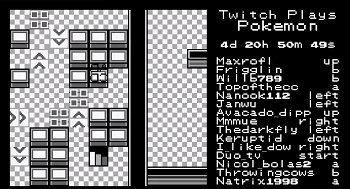 WHY DID WE USE DIG, WE WERE SO CLOSE!
A list of Red's biggest screwups from Twitch Plays Pokémon Red. Get comfy.
Advertisement: