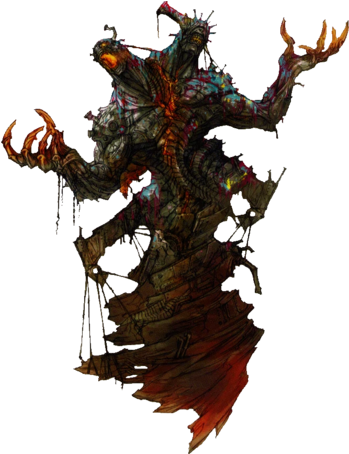 Some say that what Gogmagog truly seeks is oblivion. Should he find a way out and be reunited with his lost half, only then will he find release.