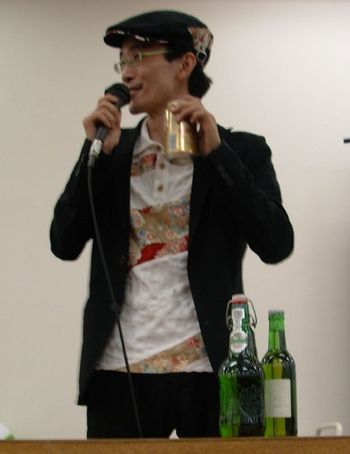 ZUN's already ahead of you.