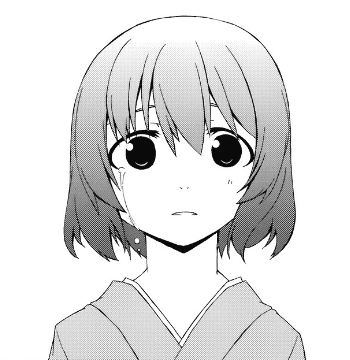 In addition to its many laughs, horrors and beautiful moments, Gensokyo also has quite a few stories of heartbreak.