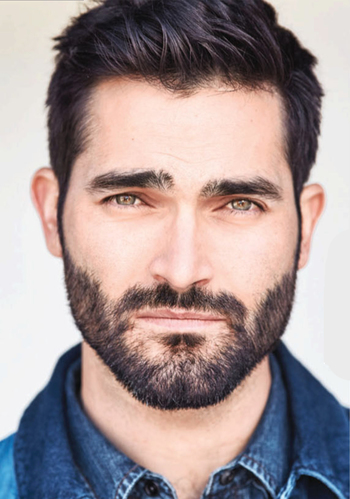 He's best known for his role as Derek Hale on MTV's Teen Wolf, as well as for his parts in Road to Perdition, 7th Heaven, and Everybody Wants Some!!. Currently, he plays Superman in The CW's Arrowverse, beginning with guest appearances in Supergirl and crossovers before taking a starring role in Superman & Lois.