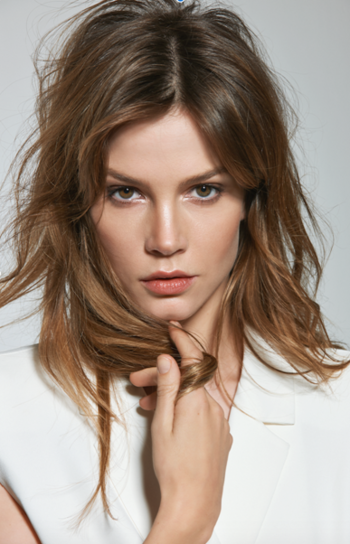 She became a model at the age of 14. Her recognition came with the part she played in Duska in 2007, which earned her a Golden Calf (the most presitigious Dutch movie award) for Best Supporting Actress.

The roles she is probably best known for are Niander Wallace's ruthless Replicant henchwoman Luv in Blade Runner 2049 and Queen Kane in the Apple TV+ series See.