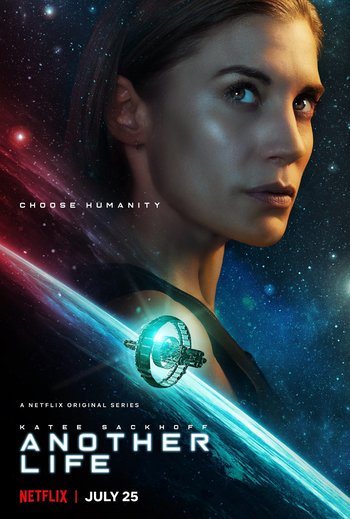 The series follows the story of an astronaut and a space crew, who are on a mission to investigate the origins of an alien artifact that mysteriously appeared on Earth. As the crew attempt to search for alien intelligence, they face inexplicable horrors that might signal the end of their mission.

Numerous tropes below provide mild spoilers simply by being listed. You Have Been Warned.