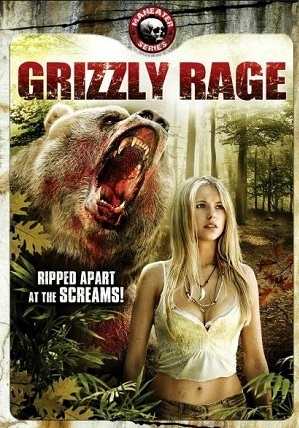 After accidentally killing a bear cub while celebrating graduation in the woods, four teenagers Ritch, Wes (Tyler Hoechlin), Sean and Lauren, become the target of a seemingly unstoppable grizzly bear.

The film is also known as Off Road.