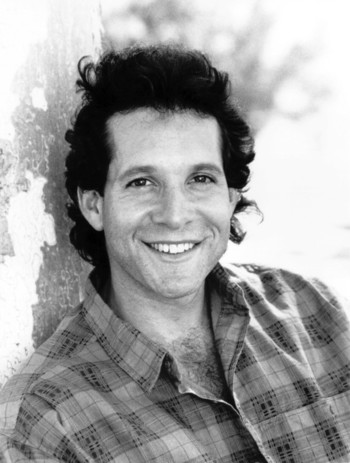 "A career is a series of ups and downs, of comebacks."
Advertisement:

Steven Robert Gutternberg (born August 24, 1958 in Brooklyn, New York) is an American actor, author, businessman, producer, and director best known for his lead roles in Hollywood films of the 1980s and 1990s. His career has spanned four decades across different media and roles, and his production company, "Mr Kirby Productions", is named for his high school drama teacher.