"My mother never saw the irony of calling me a son of a bitch." 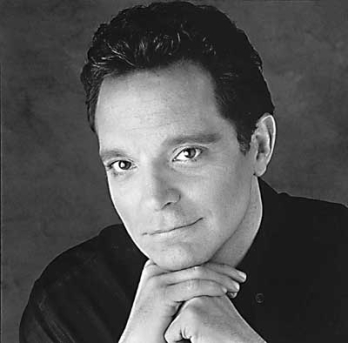 Richard Jeni (born Richard John Colangelo, April 14, 1957 — March 10, 2007) was an American stand-up comedian. He had three HBO specials (Platypus Man, A Good Catholic Boy, and A Big Steaming Pile of Me), two Showtime specials (Boy from New York City and Crazy from the Heat), a short-lived Platypus Man sitcom on UPN, and more appearances on The Tonight Show than any other comedian other than its hosts. He appeared in The Mask as Charlie Schumaker.