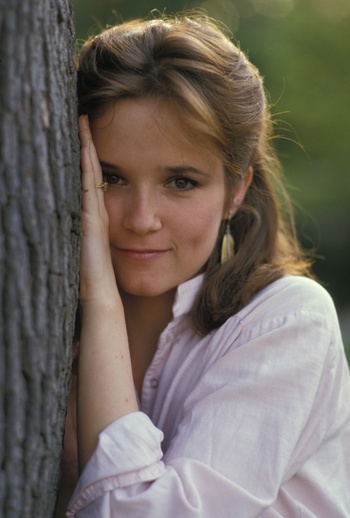 She's most well known as Lorraine Baines McFly (the mother of time-traveller Marty McFly) in the Back to the Future films and as Caroline Duffy in Caroline in the City.

She is married to director Howard Deutch. Their daughters are actresses Maddie and Zoey Deutch.