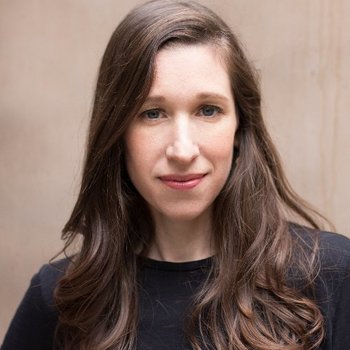 Common tropes in her work include: