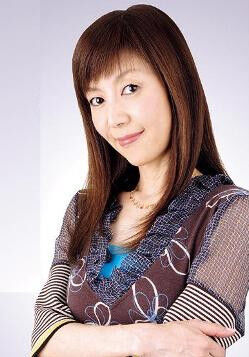 Keiko Toda (born September 12, 1957) is a long-time seiyu, actress and singer who is probably best known as Anpanman in Soreike! Anpanman and Matlida Ajan in Mobile Suit Gundam.

At one time, she married Shuichi "Char" Ikeda, but divorced. She has since remarried.

Interestingly enough, she dubbed over for Tanya Roberts as Julie Rogers in the Japanese dub of the 70's Charlie's Angels series, a series that a certain anime that she's well known for voicing in is often compared to.