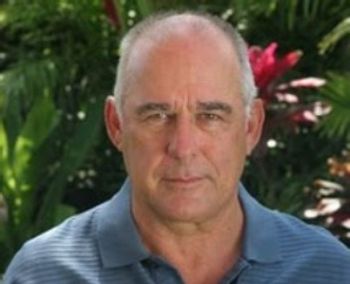 John Saul (born February 25, 1942) is an American author from California, specializing in suspense and horror novels akin to Dean Koontz and Stephen King.

A lot of Saul's books tend to be a little...repetitive, especially in his earlier works. Therefore many tropes apply to all his novels, frequently in the same context every time.

The man has an official website, which can be reached here

Tropes commonly found in his works: