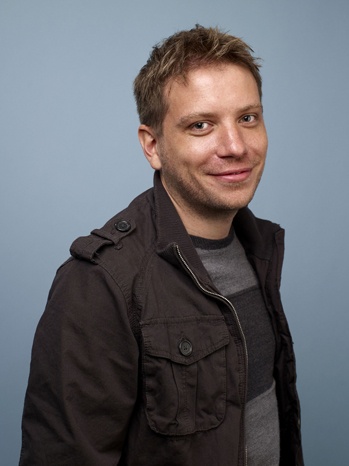 Gareth Owen Edwards (born 1 June 1975) is a Welsh film and television director. His first works in the world of cinema were as a visual effects team member for the documentary In the Shadow of the Moon and an episode of the television series Heroes and Villains.

Edwards went on to direct his first feature film, Monsters. The crew consisted of himself as director, 5 other crew members, and the two lead actors (not counting the numerous amateur, volunteer non-actors he convinced to play minor characters). He then edited all the special effects shots himself using off-the-shelf computer software. The special effects budget was a mere $15,000, with the total cost of the film coming well under its max cost of $500,000. The final product premiered at the South by Southwest Film Festival on March 13, 2010, then premiered at several other international film festivals before seeing a wide release later in the year.

Impressed by what the young director achieved with such a small budget, Warner Bros. and Legendary Pictures decided to let him tackle, as just his second foray as director, a much bigger project. Having already made a film about his own original monsters, Gareth Edwards would now handle the King of the Monsters himself: Godzilla. Made on a much bigger budget of $160 million, the film takes a Revisiting the Roots approach to the franchise, hewing more closely to the dark tone of the very first film. Despite the big budget and grand scale, the film crew has stated that the film is still essentially an indie film at heart. Shortly afterwards, he was hired by Disney and its subsidary, Lucasflim, to direct the first Star Wars spin-off film, Rogue One. While he was originally intended to direct a sequel to Godzilla, he opted to take a break instead after completing his work on Rogue One, and was replaced by Michael Dougherty (X2: X-Men United, Superman Returns, Krampus, Godzilla: King of the Monsters).

To date, he's the only person to have directed both a Godzilla and a Star Wars movie.