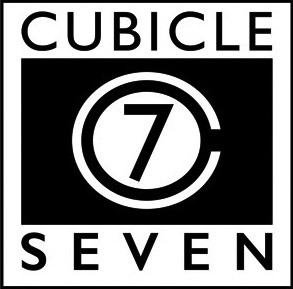 Cubicle 7 is a British Tabletop Game publisher originally founded by Angus Abranson and Dave Allsop to publish new material for Allsop's SLA Industries. The company stopped production in 2004 with Allsop leaving for other projects. Abranson reformed the company in partnership with editor Dominic McDowall-Thomas in 2006. They have since expanded their product line to include games from other companies and games based on other licenses.

Games published by Cubicle 7 include:

Games originally published by other companies include: