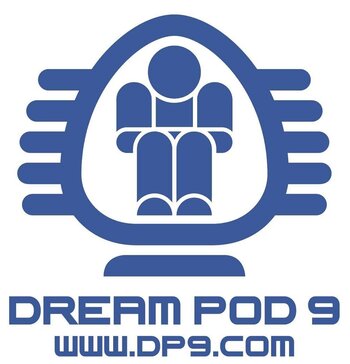 Dream Pod 9 is a game publisher based out of Montreal, Canada. The company began as the gaming division of Ianus Publications, developing in partnership with R. Talsorian Games to develop supplements for Cyberpunk and Star Riders based on Teenagers from Outer Space. They would follow with their own in-house games, Heavy Gear Fighter and Project A-ko: The Roleplaying Game.

In 1995, DP9 split off from Ianus into their own independent company to focus on producing games.