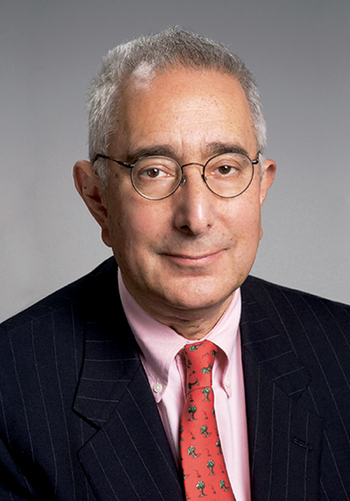 Benjamin Jeremy "Ben" Stein (born November 25, 1944 in Washington, DC) is...anyone? anyone?...an American writer, lawyer, actor, and commentator on political and economic issues, known to modern audiences by his droning, monotone voice in many of his acting roles, but who's surprisingly witty in real life.