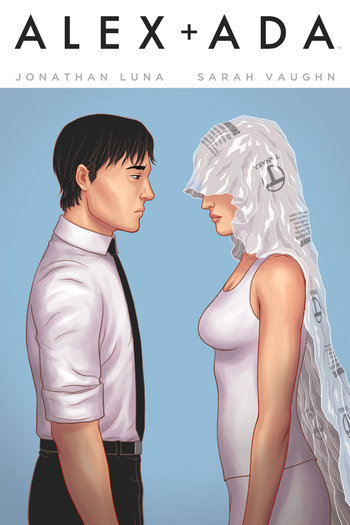 Alexander Wahl is twenty-seven years old, was unceremoniously dumped by his fianceé seven months ago, and pretty much just works, spends time by himself, and sleeps, rinse and repeat. After he comes home from a surprise twenty-eighth birthday party thrown by his friends, he's shocked to see that his grandmother has bought him a present: an extremely lifelike Tanaka X5 android. Out of curiousity he activates her, but is disillusioned by realizing that she's little more than an automaton. He researches methods of making her more human, then finds an underground internet forum that informs him she could be made sentient...but not without risks.