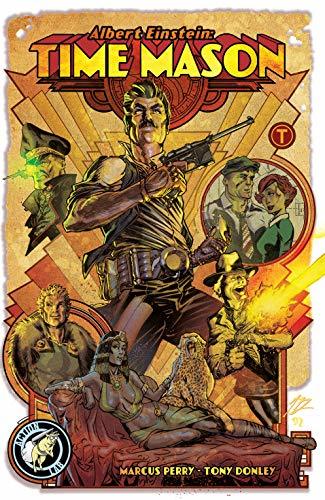 To the world, Albert Einstein is a brilliant scientist, and father of the theory of relativity. But there is so much more to him. What the world never knew is that Albert Einstein is a member of a top secret organization devoted to protecting the timeline known as the "Time Masons". Albert hopped all over the time stream whenever it was threatened, battling evil organizations and criminals to ensure time doesn't unravel.