Characters / The 100 City Of Light

Warning some spoilers for Season 3 will be uncovered to avoid all white page.

The City Of Light

There is a place for all of us. When I first landed on the earth, I met a woman who spoke of a place beyond the Dead Zone, a place where everyone is accepted — a City of Light.
—Jaha

The City of Light is a virtual reality, created by A.L.I.E. It is seemingly reached through the subconscious—through A.L.I.E. or meditation after ingesting a Key to the City of Light. The City of Light was a mythical "promised land" to the Grounders, which many have attempted to reach by crossing the desert known as the Dead Zone.

The City Of Light As A Whole 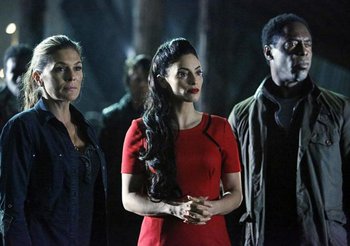 A.L.I.E recruits members by convincing people to ingest chips/keys that upload their minds into the City Of Light and take away their emotional and physical pain, but it also takes away memories and makes them devoted to her. 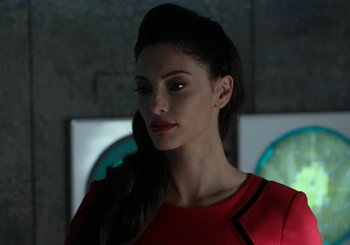 An artificial intelligence whose core command is to make life better for mankind. She is the one responsible for the nuclear strike that wiped out most of humanity, having seen it as a solution to a potential overpopulation problem on Earth. 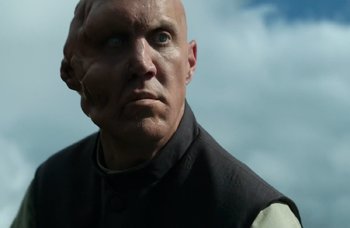 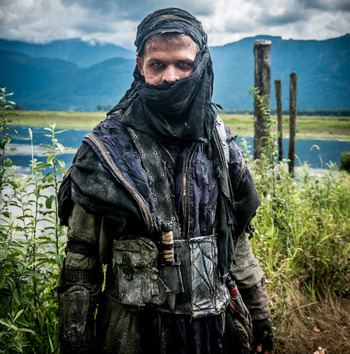