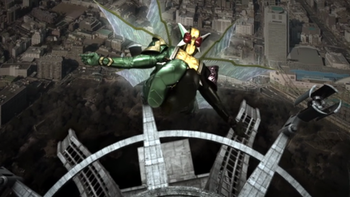 This is the end for you, Eternal!