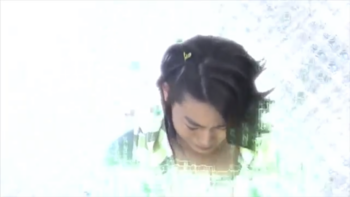 As long as the Earth exists, we'll always be partners.
Advertisement: