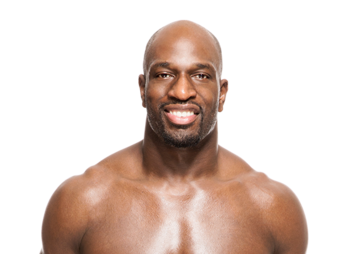 Like a number of other professional wrestlers, he got his start as a football player, for the University of Florida, and later, the Arena Football League. In 2009, he signed on to WWE, training with their developmental brand Florida Championship Wrestling, and later its successor, NXT, where he began his career during its second season.

In 2012, he and Darren Young debuted as the Prime Time Players tag team. The duo would last until 2014, with a reunion from 2015 to 2017. He's currently a solo wrestler in the RAW brand, as well as being an ambassador for WWE at different events.