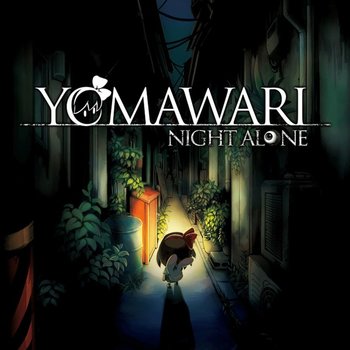 is a Survival Horror video game developed by Nippon Ichi for the PlayStation Vita and PC. It was released in October 2015 in Japan and internationally a year later.
Advertisement:

One fateful late afternoon, a little girl is taking her dog, Poro, for a walk. On their way home, a mishap occurs that ends with the girl separated from her dog. Upon seeing the girl come home without Poro, her older sister offers to go out and find Poro. Hours have passed, the sun is down, and yet there is no sign of Poro or the older sister. Worried sick about the both of them, the little girl goes out to find them. Unfortunately, she soon learns that her small town becomes a different place at night, crawling with all kinds of deadly spirits.