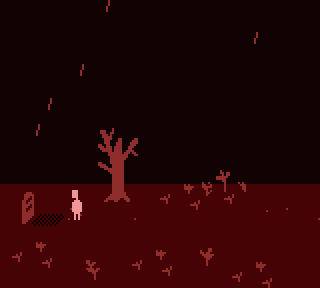 is a short Freeware Indie Game by Terry Cavanagh which reimagines the story of Orpheus descending into the underworld to rescue Eurydice as a Platform Game.