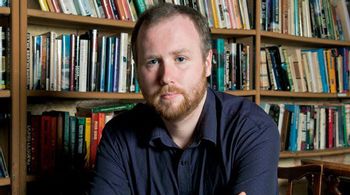 In addition to his own work, he is one of the forces behind the http://www.freeindiegam.es/

Among his games are: