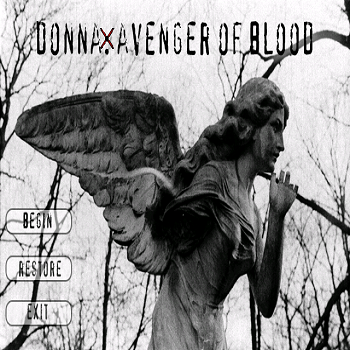 , that was in development for several years then released in 2012. A supernatural drama with horror elements set in Eastern Europe, Donna and Christian are two vampires who don't realize they are being hunted. Christian is killed and Donna barely escapes with her life, caught in the crossfire of a fascist regime and she must decide whether to escape or help topple it while avenging her dead soulmate.
Advertisement: