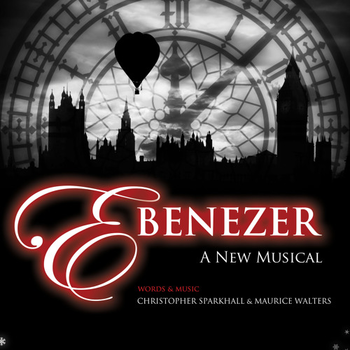 Ebenezer is a musical prequel to Charles Dickens's A Christmas Carol, with music and book by Maurice Walters and Christopher Sparkhall. It tells the tale of the early years of Scrooge's life, how he gained his notoriety, his partnership with Jacob Marley, and the dark secrets that lay in his past...

The musical was written over a period of two years and premiered in the Canford School in 2011. The entire soundtrack can be heard in two

on Soundcloud, and a synopsis can be found here

Not to be confused with Ebenezer (1998), a film starring Jack Palance as Scrooge in the frontier.