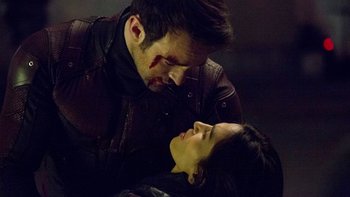 Matt Murdock's life is filled with sadness. And he can only lose so much...