The Godfather Part I 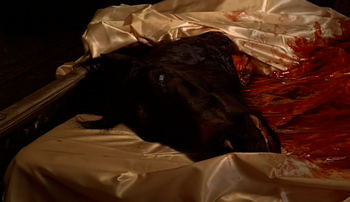 The horse owner should have accepted the offer he couldn't refuse.