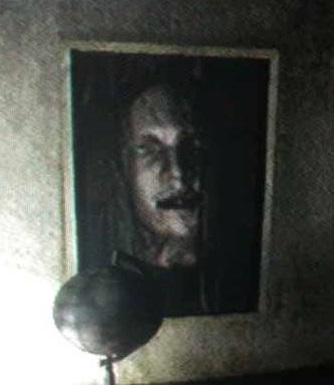 The story has the protagonist trapped in an insane dream world, where death causes you to be Killed Off for Real. It's as creepy as it sounds.