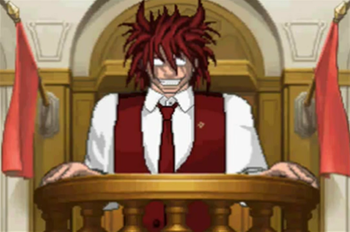 "I'll get you..."
Moments pages are Spoilers Off. You have been warned!